The city of Cannes France is located on a large bay in the south of France called Cannes Bay.

The Cannes Old Port (Vieux Port) is situated at the west end of Nice Beach while Port Canto is located at the east end. 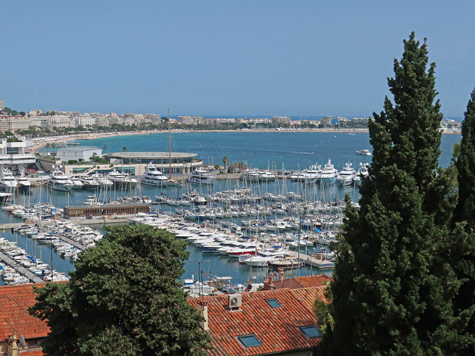 Several grand hotels including the Carlton Hotel and the Martinez Hotel are located on Boulevard de la Croisette.